He also has his own underwear line which was launched in 2012. He made an appearance on Pawn Stars TV show where he sold his zombie-proofed van for $11,000. One of the most common faces of the adult film industry today, James Deen is considered to be one of the most promising actors in the industry. Born Bryan Matthew Sevilla, he joined the industry when he was just 18 and grabbed his first Male Performer of the Year title at the age of 22.

Best known as an adult entertainer and producer, he has also been able to produce several top-selling movies with several artists like Farrah Abraham. He also works in the mainstream film industry and has appeared together with Lindsay Lohan in the ‘The Canyons’. After getting married to adult film actress Tera Patrick, Evan Seinfeld joined the pornographic industry in 2004. The couple separated in 2009 after which he started acting with another actress called DJ Lupe Fuentes.

Evan Seinfeld also makes his fortunes as an actor on non-adult series like ‘Oz’, plays bass and is a singer as well. Awarded with the title of Male Performer of the Year for several times, Lexington Steele is one of the most recognized faces in the adult entertainment industry. Together with his acting, he also owns two production companies named ‘Mercenary Motion Pictures’ and ‘Black Viking Pictures’ through which he also works as a director.

Before joining the adult films in 1996, he worked as a stockbroker at Wall Streets while also modelling for local agencies. Having directed 280 films he is also a consultant working for adult entertainment companies like “Boogie Nights”. He also runs a nightclub in Oregon through which he makes his fortunes. 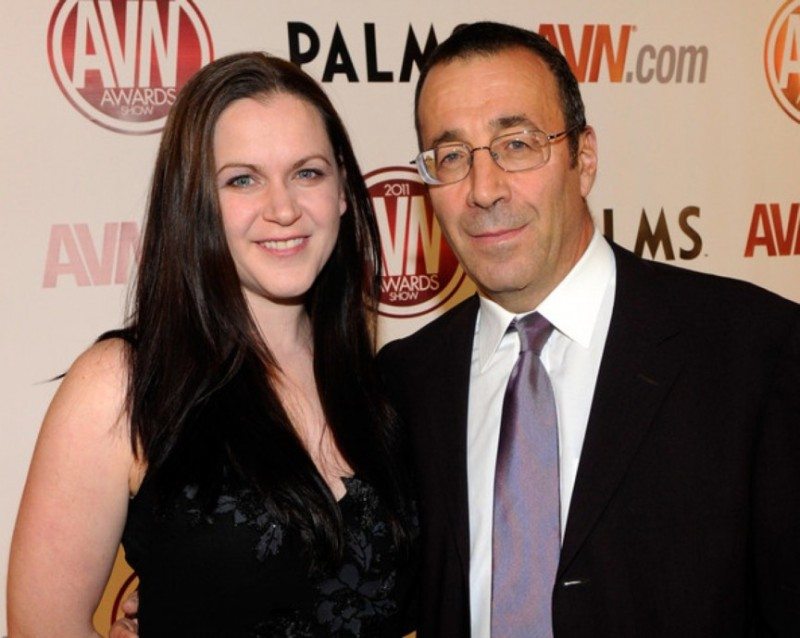 Diagnosed with HIV in 1997, Stagliano has his company branched out to several parts of United States with Las Vegas being the hub. He has played over 2000 movies as of today while also directing 60 movies and producing 15. Peter North’s fortunes are also built through his own company named Northstar Associates. Award-winning pornographic actor, director, and producer, Rocco Siffredi has featured in over 1300 adult movies and directed around 250 movies. Best known for rough performance on screen, he is also famous by his name Italian Stallion.

Siffredi makes his fortunes through his acting and directing. He also earns from his several television commercials.

It’s still a surprise when you see the list of richest adult stars lead by a male performer. However, only 5 out of these 10 people rank among the top 20 richest pornographic stars in the world.