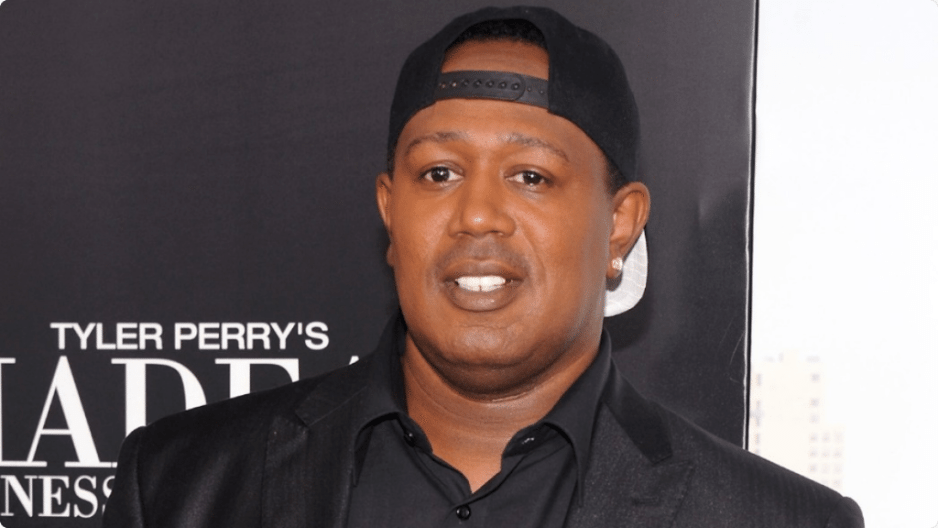 What is Master P’s net worth?

One of the pioneers of rap music in America is Master P. He is the current CEO and president of the Better Black Television. Starting out as a gangster rapper, P is now an activist and one of the richest Black Americans in the world. Master P was also the founder of the popular No Limit Records. He also founded the P. Miller Enterprises that was dedicated to entertainment. As of 2020, Master P’s net worth is $200 million

Born Percy Robert Miller, Master P was born and bred in Calliope Projects, New Orleans. He acquired his high school education in two schools- Booker T. Washington High School & Warren Easton High School. From there, he continued to the University of Houston on an athletic scholarship having played on his high school basketball team. However, just a few months into his first year, he dropped out and transferred to Merritt College, Oakland, California to study business administration.

Just like most black American rappers, Master P started out on a low-level. When his grandpa died, Miller got $10,000 as an inheritance from a malpractice settlement. The smart boy used the money to open a record house in California. That was when the No Limit Records was founded. P used the studio to record his debut album. The record label was among the most profitable during the 90s signing the likes of Snoop Dogg. In 98, P recorded Da Last Don album which became very successful. The album which is rated as the best of his career went platinum four times, thus earning lots of money. Master P is named as one of the heavyweights of southern hip-hop, he is also among the few people that brought the South style in the rap industry.

P’s music legacy has passed on to his children. After his No Limit Records went through a series of problems including bankruptcy beginning from 2003, his son Lil Romeo now known as Rome revived it and renamed it to No Limits Forever Records in 2010. Master P’s daughter Cymphonique Miller is also a rapper. Breakdown of Master P’s Net Worth

Master P may not be a prolific musician, but he has other investments and businesses to cover up for this. He has other rap labels under his ownership, and also owns a video game company. In 2015, P and Seth Green developed a hip-hop-based RPG for the lovers of the video games. He is also a real-estate mogul, owning some properties around United States.

Hitherto, Master P was worth around $600 million. Nonetheless, this was cut down when he was divorced from his wife. The ex-wife declared that Master P has to pay for the welfare of their children. As a result, P had to part with more than $270 million.

P’s net worth comes from different areas, starting from the record labels, real estate, TV, among other high-profile businesses. He has helped develop some of the leading rappers in the world. Regardless of his poor rap performance, he is richer than most of the current active rappers.

Meet Master P’s Family: Is He Still Married or Divorced?

Percy Miller is the first of five children. He has three brothers who are also popular in the entertainment industry and one sister, Germaine.

His brothers are Kevin Miller (voice actor, best known to be the voice actor of Sly Cooper, the major character of the Sly Cooper video game), Vyshonne King Miller aka Silkk The Shocker and Corey Miller aka C-Murder, both platinum-selling rappers. Unfortunately, Kevin was killed in 1990, fuelling Master P’s drive to become successful in order to change his life and family for better.

The record company executive got married to Sonya in 1989. She is herself a well-known singer popular for ‘The Lord is Testing Me’, ‘Freak Hoes’ and other songs. She built the No Limit empire together with Percy and is also with Priority Records.

Barely one year to the couple’s silver jubilee anniversary, Sonya filed for divorce citing irreconcilable differences in the divorce papers.

There have been reports that Master P is dating Simin Hashemizadeh, the CEO of South Pacific Surgery Center in Beverly Hills. The news of their relationship was fueled when the No Limit Records boss received a 2016 Rolls-Royce Ghost, which costs about $270,000, from the wealthy lady, on Valentine’s day, 2017.

That was not all, the Iranian entrepreneur and philanthropist was also reported to have bought Master P a pair of diamond earrings from VHS Diamonds in L.A., worth $50,000.

Although there are no words on how long their relationship has lasted, it’s obvious the couple has known each other for many years as shown by a picture of them shared by Simin on her Instagram page way back in 2012.

How Tall is Master P?

How many Kids Does Master P Have?

What is Master P Doing Now?

In recent times, Master P has become some sort of financial guru. He moved from Hollywood to Minnesota in January 2020, where he offers a seminar called Master Class Millionaire Business & Marketing Conference, which costs $247 for a day's session (minus lunch with the rapper) and $2495 for a three-day session (plus lunch with Mr. Miller).

Is Master P Still Married or Dating Anyone?

In 2014, Master P divorced Sonya C Miller, his wife of more than two decades and moving on, reports emerged in 2017 that he was dating Simin Hashemizadeh, a successful Iranian entrepreneur, philanthropist, and CEO of South Pacific Centre in Beverly Hills.

Since Fox Television brought Hell’s Kitchen to our screens in 2005, giving Americans a taste of the excellence of international chef, Gordon Ramsay, it...
Read more

What is Tom Brady's net worth?
READ   Puzzling Facts About The Work, Style and Net Worth Of Skrillex The Record Producer
Tom Brady is an American football quarterback who plays for NFL's New England Patriots. Read on to discover how...
Read more

The Highs and Lows of Rob Dyrdek’s Career Pursuits, Net Worth and Facts About His Wife

Many people subscribe to the belief that pro athletes only boast of physical talents without much intellectual capabilities. However, if there is one person...
Read more

What is Soulja Boy's net worth? Drama King and former Love & Hip Hop show star, Soulja Boy is well known for his talent and...
Read more

There are several reasons to know Elizabeth Gillies. She is an actress who has appeared in popular shows like Victorious, Dynasty, and Sex &...
Read more
Celebrities

Tammy Bradshaw is one of the many less talked-about personalities we have in the American entertainment industry. Tammy who was a model and a...
Read more
Celebrities