Who Is Joe Piscopo the SNL Comedian and What Is His Net Worth?

By Timothy Walbe
ComediansNet Worth

Joe Piscopo is an American comedian and actor who is best known for his work on Saturday Night Live. The very creative and entertaining man has a net worth of $3 million dollars

Joe was born on June 17, 1951, in Passaic, New Jersey, and was raised in North Caldwell where he attended West Essex High School. Interested in drama and comedy from his childhood, Piscopo graduated from Jones College in Florida with a degree in broadcast management. Being the son of a lawyer, everyone in his family wanted him to walk in his father’s footsteps but he had other plans which revolve around being a comedian.

His Movies And TV Shows

Piscopo is a respected name for all the SNL lovers around the world. A famous comedian and a Hollywood actor, Joseph Charles John Piscopo is widely known by his stage name, Joe Piscopo. He is most noted for his part in SNL in the early 80s when he and his partner in comedy, Eddie Murphy dominated the Television world with their outstanding comedy sketches. Joe has been received with respect and love from his fans for his exceptional impersonation skills as he gave impressions of many major celebrities including Frank Sinatra in many comedy series. Joe went on to try out his luck as a stand-up comedian and initiated his professional career from the comedy series named “Madhouse Brigade” in 1978. Though not commercially successful, he is still a celebrated personality in the comedy world.

The person who holds credit for maintaining and uplifting the popularity of Saturday Night Live (SNL) from 1980 to 1984, alongside Eddie Murphy, Joe couldn’t find the level of success he enjoyed from SNL after leaving the program. Nonetheless, Joe has starred in many Hollywood movies and television shows such as “Johnny Dangerously”, “Wise Guys”, “Dead Lenny”, “How Sweet It Is”, “Star Trek: The Next Generation” and plenty others.

These endeavors indeed helped him to amass his net worth but could not top the fame and money he earned in his SNL days. Recently, Joe was seen as a participant in the television reality show, “Celebrity Wife Swap” where he traded lives with Barry Williams.

Although in his later life he will be remembered more for the roles he played on the screen and SNL, Joe was a bodybuilder when he was much younger. In fact thanks to his bodybuilding, he did some commercials including a cover shoot for Muscle & Fitness magazine which he did in 1990. He, however, later revealed that he didn’t think bodybuilding well because bodybuilding and comedy don’t move.

Although the comedian has been married twice in his life, both of the relationships did not last long. Joe and his first wife, Nancy Jones were married in 1973 and they remained together until 1988 when they both decided to part ways. The actor and his producer wife have a son together who was born in 1979, named Joey.

After the divorce, Joe went on to marry his second wife, Kimberly Driscoll, in 1997. This time around, the man did not marry an actress, but somehow, the marriage still did not last till death do part as it came to an end in 2006 after Driscoll decided to file for a divorce. The two of them had 3 children before the end of the marriage and the three children were handed over to Driscoll while Joe was made to pay child support. Since the collapse of his marriage, the man decided to stay single.

Peeking more into the darker side of Joe’s personal life, he has been subjected to the allegation of domestic abuse by his ex-wife, Kimberly. Even as he has denied the subject repeatedly, he rather claimed that she was the one that abused him.

There were reports that Piscopo was going to run for the governorship of New Jersey, but it was later found to be false, and instead, he endorsed Republican front-runner, Lt. Gov. Kim Guadagno who went on to lose the November 2017 elections.

What Exactly Is Joe Piscopo’s Net Worth?

Joe lives happily with a decent net worth of $3 million which has been rendering to all his daily lavishes. With his repeated appearance in TV and movies, as well as his own permanent radio show in New York, named “Piscopo In The Morning”, he has been holding onto his fame and name as a celebrity. 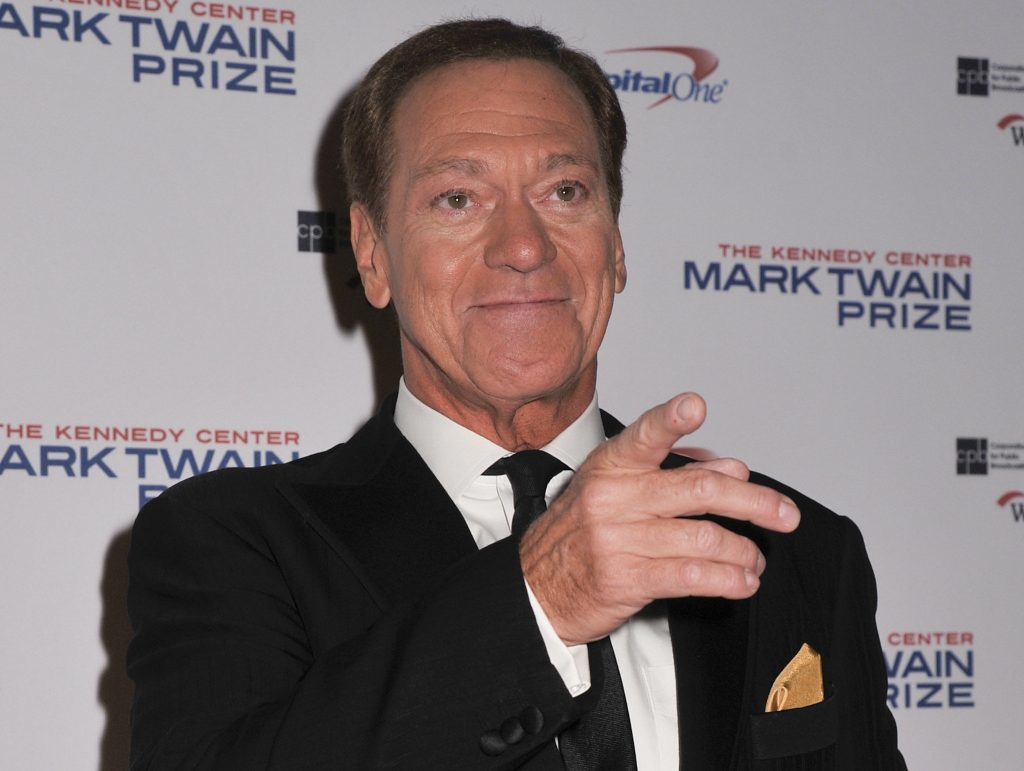