There are wealthy people; and there are renowned wealthy people. Humanity has produced billionaires all around the world, but history has registered a significant number of multi-billionaires, whose wealth trembled the world. They are the richest of all times. One would think that with the modern-day sophisticated technology and lifestyle, the present day billionaires would douse the flames of the ancient royalties and Lords. That has not happened. At least not yet. As a couple of our modern-day billionaires make the list however, here are the 20 richest people of all time.

Here are the 20 Richest People Of All Time: 86-year-old Friedrich was a student of the Lutheran school at Nieder-Saulheim. He also helped in the farm with his parents. After the death of his father, he emigrated to the United States with his family. There, he worked in a brewery for 2 years. Friedrich later ventured into the construction and sawmill industry and in 1900, he bought 900,000 acres of Timberland and founded the Weyerhaeuser Timbre Company which is still the largest seller of timber in the United States.. Henry was a diplomat, soldier and politician. He was also a royalty – the only son and heir of Henry, earl of Lancaster. The enthusiastic money bag ventured into several enterprises during the war in France and in 1336 he was made a lieutenant to the king of Scotland. He particularly campaigned for peace with the French in the 1350s. Henry died in 1361 at Leicester at the age of 51. Prior to his death, he authored the devotional, Livre De Seyntz Medicines (Book of the Holy Doctors). Stewart was a successful Irish Entrepreneur. With his inheritance, he established his dry goods business. In 1823, he opened his first fabric store in New York.Stewart died of pneumonia in October 25 1886. His remains were stolen after his burial and held for a ransom of $20,000. Prior to his death, he revolutionized the American retail trade. His outstanding success in business shunned the ministerial dream his parents had for him. Ages after his death, he still has a slot as one of the richest men of all time in the United States of America. He built his empire from shipping and banking, bought a bank and salvaged the American financial status. In 1831, he died from the complications of an accident. Majority of his wealth was donated to Charity. John was of a noble ancestry; the fourth son of King Edward III. He was married to his third cousin and an heiress, Blanche of Lancaster. Consequently the death of his in-law earned him the title of earl of Lancaster. He automatically inherited half of Lancaster. Fateful circumstances finally took him up the ladder as he become the Duke of Lancaster, he was definitely one of the wealthiest of his time with landed properties all over England. John, the political enthusiast acquired an alarming number of about 30 estates and Castles in both England and France. Richard was the first son of Edmund FitzAlan, the 8th Earl of Arundel. Though his fortune took an unprecedented turn away from anticipated prosperity. He still has his spot on the list of the wealthiest of all time. He was a gallant warrior who led the army during the fight for independence in Scotland. In 1330, he regained his royal inheritance; and by 1347 he had become the Earl of Surrey. Richard amassed a great deal of wealth for himself, he was buried next to his wife in the Arundel tomb after his death. Jacob was a fur merchant. His intelligent business strategies landed him the record of the first multi-millionaire in the United States. His fur clientele stretched out from the United States to China and Europe. From his tremendously successful fur merchandise, he veered into real estate business in New York. William is the 1st Earl of Surrey. This position was a complementary token given to William, the belligerent Justiciar by William II ‘Rufus’. His valor at the Battle of Hastings earned him a royal bounty. By virtue of his land grants, Williams de Warrene had become one of he largest land owners at that time in England. With his wife, Gundred, they founded the first monastery, Lewes Priory (St Pancras) in England. The remains of this medieval establishment was found on the east side of his landed property in the county of Sussex. There, he was also buried next to his wife. Bill Gates has become a household name in our time. He gained not just a lot of wealth but also a place in the wealthiest of all times hall of fame. Bill co-founded the largest software company- Microsoft with Paul Allen. He is the No.1 wealthiest man in the world today. Allan Rufus, the Count of Brittany is famous for being the strong right arm to William the Conqueror. He has similar character identification with William de Warrene. He was also rewarded with land holdings. He is the baron of Riche Mount (The Richmond Castle); owns Cambridgeshire and a host of other properties in England. Cornelius made his fortune from his ingenuity in shipping goods and other merchandise. More significantly was his unique drive into the construction and ownership of several railroads in New York and Manhattan. He started his ferry business in his teens. During the American Civil War in the 19th century, Commodore as fondly called supplied the ships for the war; some by way of donation and others for plain business purposes. Ford was born in Michigan. He founded the world-famous Ford Motors. With his industrialism, he demystified the wonders of swank automobiles. This strategy made him a super wealthy man. His entrepreneurial titles range from a humble watch repairer, engineering apprentice, chief Engineer and finally the Ford Company Baron. He also had a taste of the aviation business. He is one of the strong initiators and promoters of consumerism. Gaddafi though contentious, was a multi-billionaire. He was a revolutionary turned dictator who ruled Libya for 42 years. Beyond the controversies of his reign, Colonel Gaddafi performed his obligatory rights in terms of providing free and affordable basic amenities for his people. He patronized the concept Pan-Africanism and co-founded the African Union (AU). He is known for his 8th world wonder, the construction of the world’s largest irrigation in Libya. The project which took 24 years to perfect was funded all the way by his government. His death in 2011 revealed he was worth $200 Billion in cash and several assets. William was  the son of Roberts, the duke of Normandy. Upon his father’s death while on a pilgrimage, Williams assumed the throne at the age of 8. His triumph in the war at Hastings gave him the ‘conqueror’ title. He became the king of England in 1066. He had a positive influence in the structuring of the church in the medieval age. 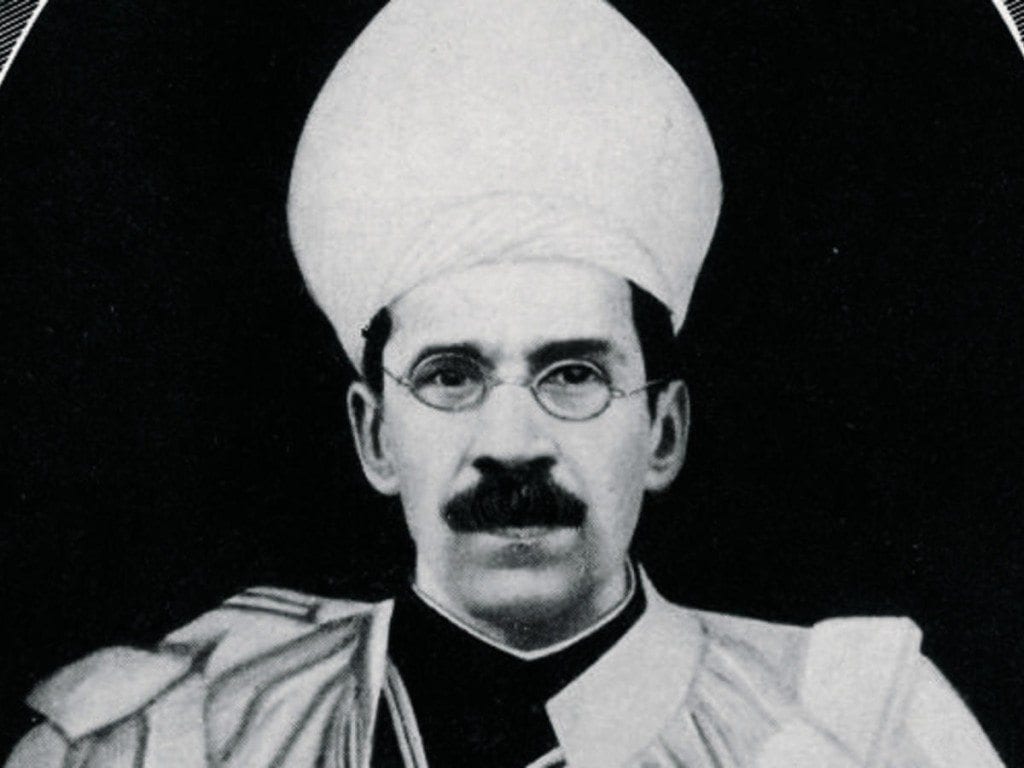 He was widely known as a generous king who valued education. He supported the British with aircrafts during the first World War. His assets were not basically land holdings like others. He had mining royalties and in the 1940’s he had become the world’s richest man. Tsar Nikolai, the passion bearer was the last of monarchs to rule Russia. The Bolshevik revolution claimed his life and those of his entire house hold. Disregarding mixed opinions, they were canonized passion bearers by the Russian Orthodox Church. He was not the typical strong-willed ruler but sure was wealthy. Andrew was the lord of the steel industry in the 19th century. At 13 Andrew had begun to earn his weekly $1.20 wage in a textile mill. Bright and scholarly Andrew worked as a telegraph operator in a railroad company where he acquired fresh business acumen in iron works. He founded the Keystone Bridge Company and later the Carnegie Steel Company. He constantly gave a startling amount of his wealth to Charity. He believed in equal distribution of wealth as evident in his “The Gospel of Wealth” article. John enjoyed monopoly in the Oil industry in the United States. The invention of railroads made an avenue for him to become the all time business baron that he was. He co-founded Standard Oil. His prior book-keeping experience probably spurred up the interest in establishing and funding of the University of Chicago, Rockefeller University and the Central Philippine University. John also made a successful career in Philanthropy.

The German Rothschild family is believed to be one of the world’s richest in the 19th century. The Rothschild patriarch, Mayer Armschel Rothschild started his banking business in the 18th century. He further gave the business an international potential by involving his industrious sons in the management of the business. He strategically placed them in the five main European financial centers. Armschel was the son of a money changer, little wonder why he ventured into the business of money. Amongst many other titles, Mansa Musa, the Lord of the Mines of Wangara, was the tenth emperor of the Malian Empire. He is the wealthiest to have ever lived in human history. The devout Muslim wielded so much power and controlled a lot of wealth in the early 14th century. He ruled over 400 cities of Mali (then the whole of West Africa) for 25 years. Courtesy of Sergio Domian, the Italian architect, the resounding amazement of his construction spree remains monumental. He founded the University of Sankore in Timbuktu. He also benefited from the exports of gold and salt.